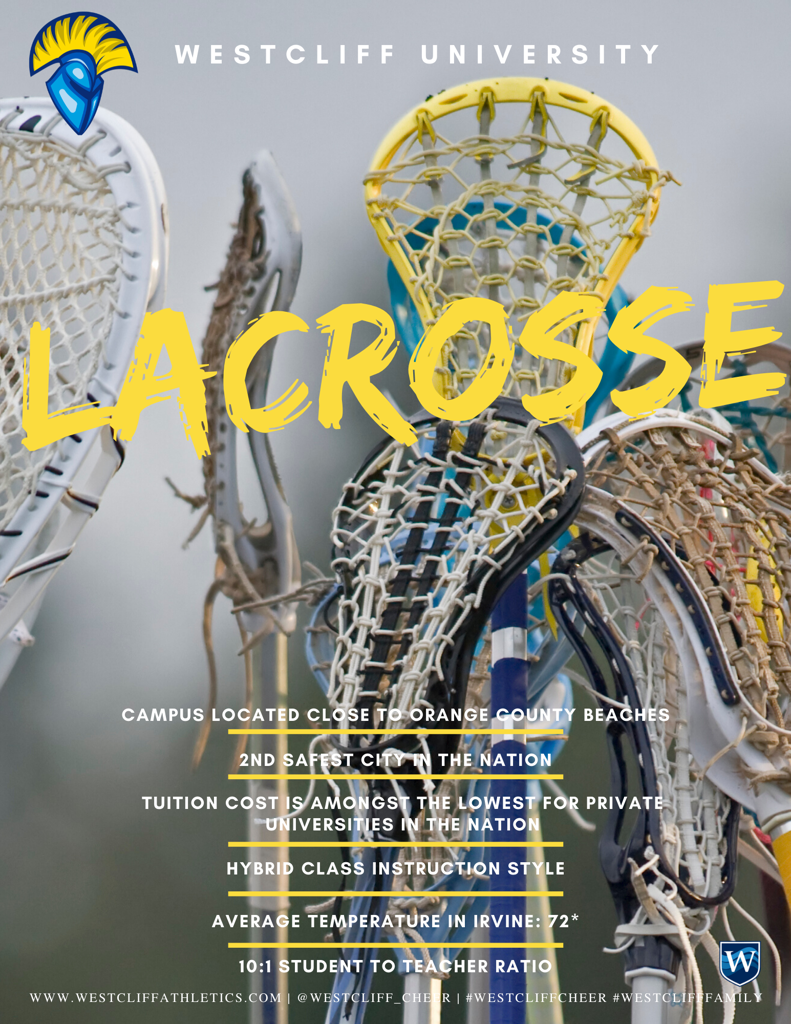 Westcliff University is excited to announce the addition of STUNT to its athletic program for the 2020-21 season and has named Eric Anderson as the head coach.

“Adding STUNT to Westcliff Athletics is another example of our commitment to gender equality by leading the way in the fastest growing female sport in the United State,” said Athletics Director Shawn Harris. “We recognize the importance of STUNT and Cheerleading who are valued student-athletes in our program. We love to compete, and this is a chance to show the world what we can really do.”

STUNT is the fastest growing female sport in the country, according to USACheer.org. "It removes the crowd-leading element and focuses on the technical and athletic components of cheer, including partner stunts, pyramids, basket tosses, group jumps, and tumbling."

"USA Cheer and STUNT are excited for the addition of a STUNT program at Westcliff University. Located in California where STUNT is an official high school sport with CIF, we are excited to watch this program take off. Adding a STUNT program to their athletic department supports the mission of Westcliff in providing female athletes the opportunity to continue their athletic careers at the collegiate level while excelling in their educational pursuits," said Amy Haney, STUNT Director of Expansion and Communication.

Teams perform short routines head-to-head on the floor at the same time. The team that executes the skills best wins the round, and the point and has the opportunity to determine which routine level will be called next. There are four quarters of play in the sport: partner stunts, pyramids & tosses, jumps & tumbling and team routine.

“STUNT is a fast growing female sport and it is very popular on the West Coast. I am excited that Westcliff University is adding STUNT and providing another opportunity for female student-athletes to excel and compete while getting their education,” Anderson said. “With so many good high school programs right here in our backyard in Southern California it would be awesome to recruit and coach all the best talents and take them to the next level in Collegiate Athletics.”

Anderson and his staff are actively recruiting top talent as they look to put together a very competitive team for the upcoming season beginning in February of 2021. 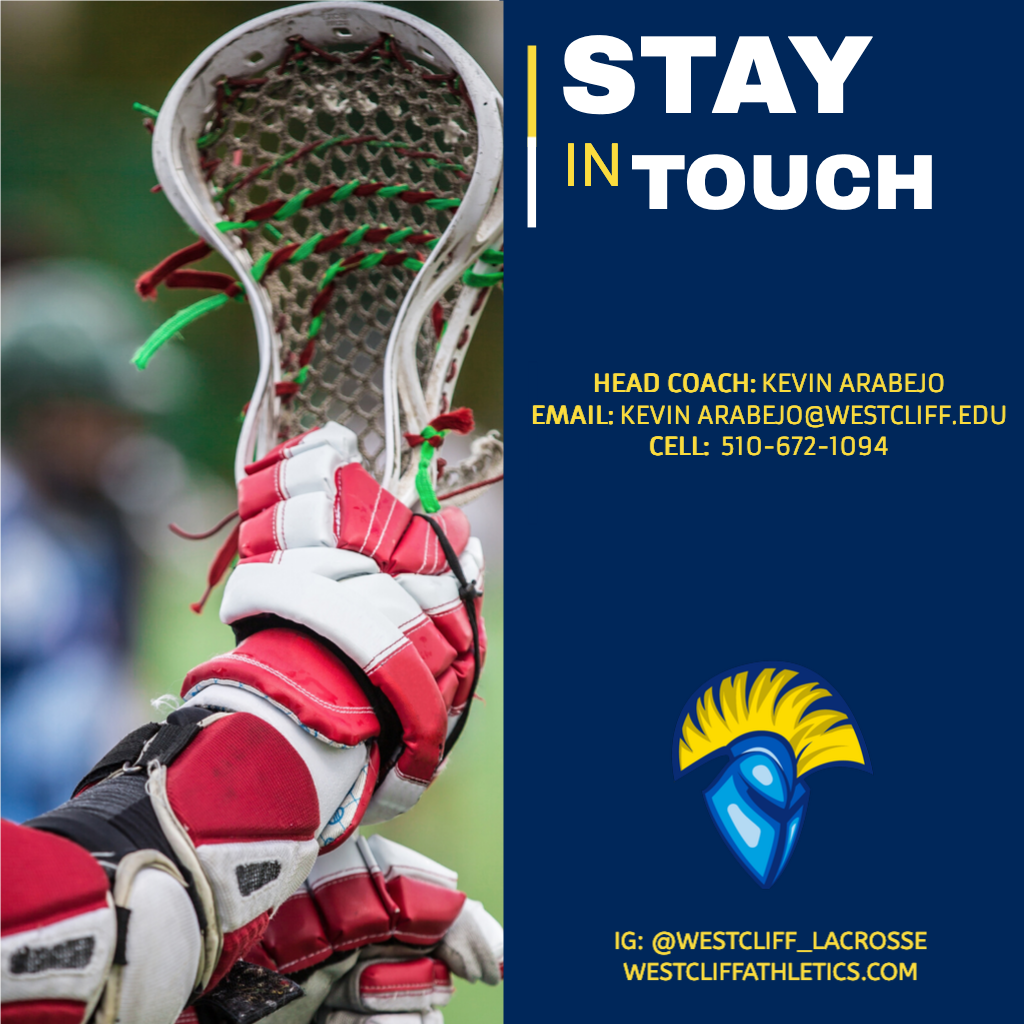